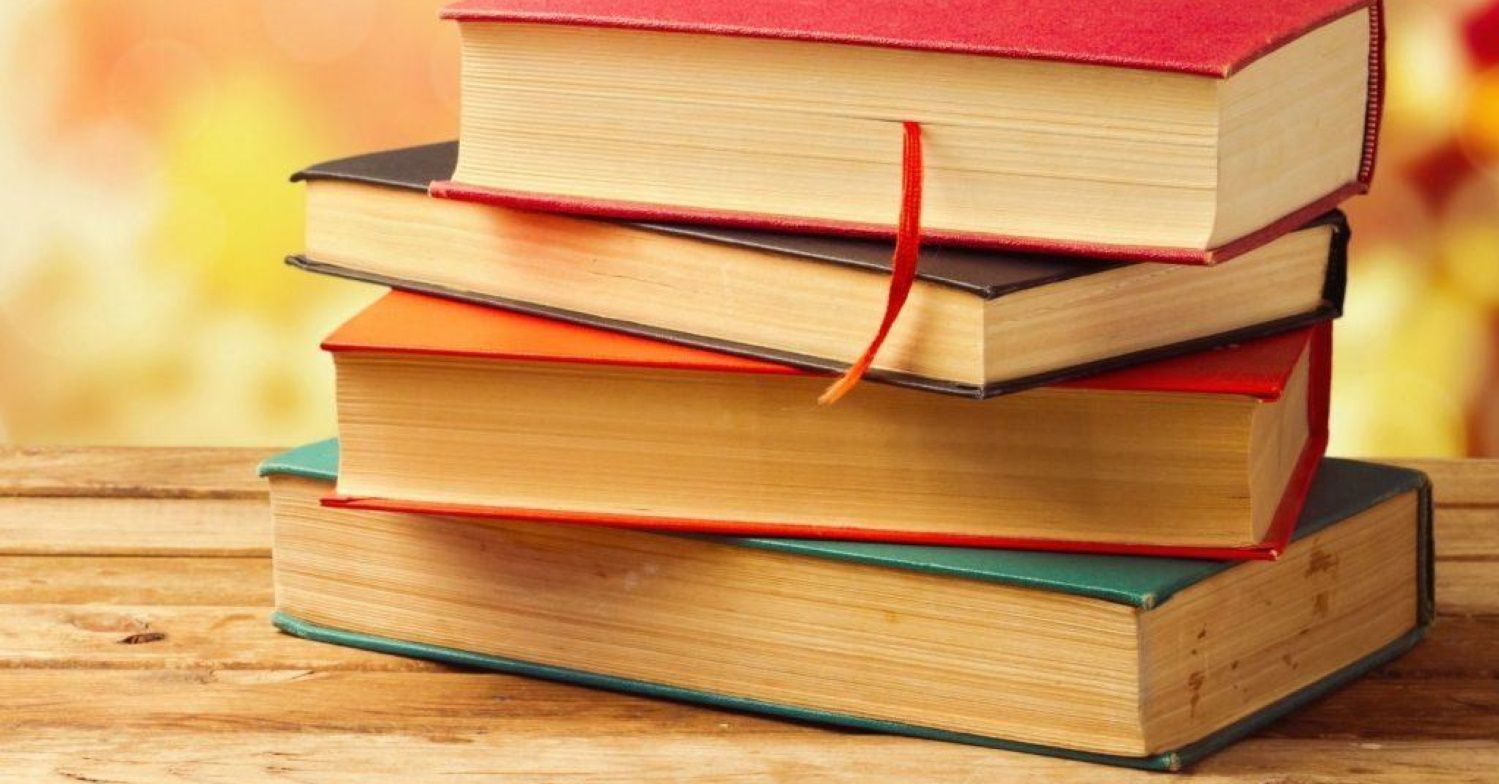 Save to your Calendar

The list is out! Check out the next selection of books the group will be discussing, starting in September.

The Yellow Bird Sings, by Jennifer Rosner. During WWII, a 5-year old Jewish musical prodigy and her mother hide from authorities in a hay loft. Forbidden to make any noise, the girl imagines the yellow bird singing whatever music she has composed in her head.

Where the Forest Meets the Stars, by Glendy Vanderah. A mysterious child teaches two strangers how to love and trust again.

Mennonite Valley Girl, a Wayward Coming of Age, by Carla Funk. A funny and whip-smart memoir about a feisty young woman's quest for independence in an isolated Mennonite community.

Freezing Order: A True Story About Money Laundering, Murder and Surviving Putin's Wrath, by Bill Browder.. The author chronicles how he became Vladimir Putin's number one enemy by exposing Putin's campaign to steal and launder hundreds of billions of dollars and to kill anyone who stands in his way.

Winter Solstice, by Rosemund Pilcher. The strange rippling effects of a tragedy bring the lives of five characters together and are forever changed.

The Far Land, 200 Years of Murder, Mania, and Mutiny in the South Pacific, by Brandon Presser.. A riveting true tale of the mutineers of the Bounty, their life on a very remote island, and their descendents.

Wish You Well, by David Baldacci. Following a family tragedy, two siblings must leave New York and adjust to farm life in the Virginia mountains, but just as life becomes normal again they'll have to defend it from a dark threat