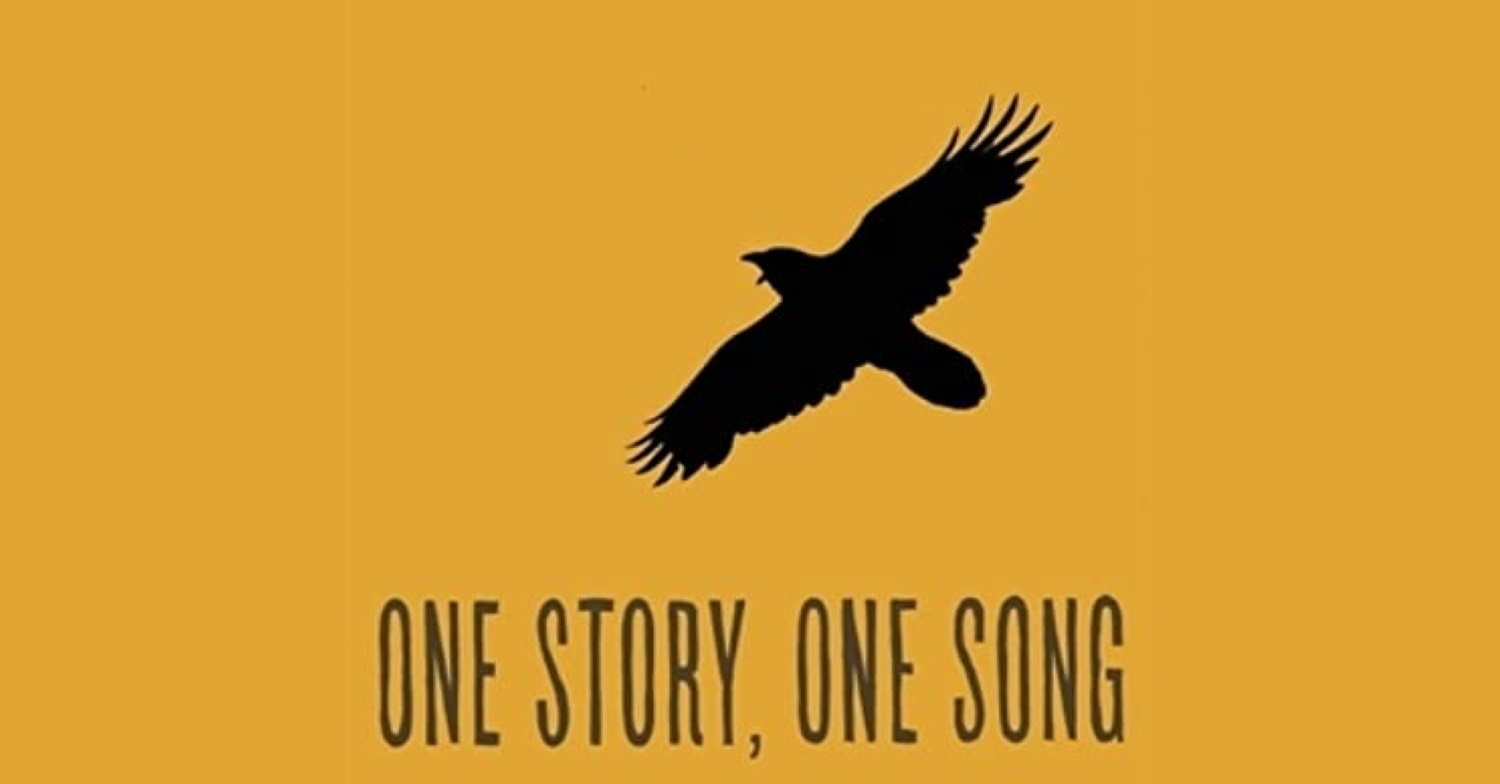 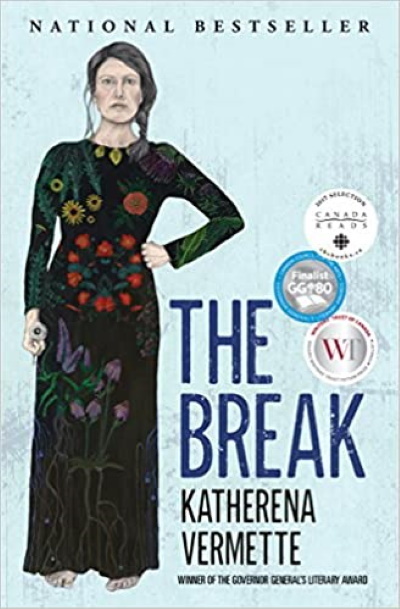 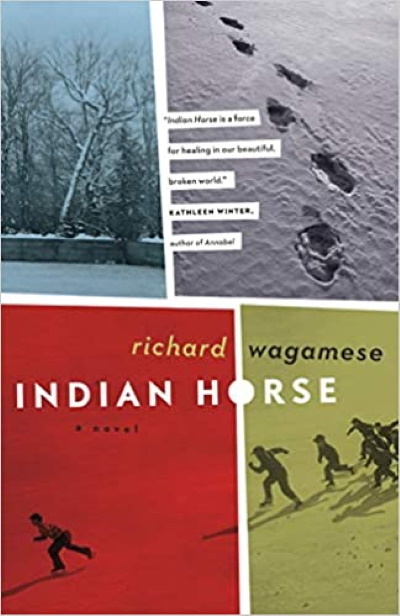 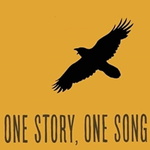 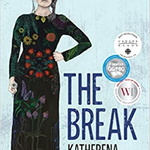 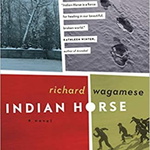 You can also check the Journey Towards Reconciliation page for news items, video, and reading resources, updated weekly.